The House at Port Eliot has been lived in for over 1000 years and believed to be the oldest continually inhabited dwelling in the UK. The earliest written reference to Port Eliot is from the 5th century AD, Augustinian monks were there from the year 937, while the earliest remaining evidence of a dwelling on the site is a 1500-year-old glazed tiled floor, dating from the late Iron Age. 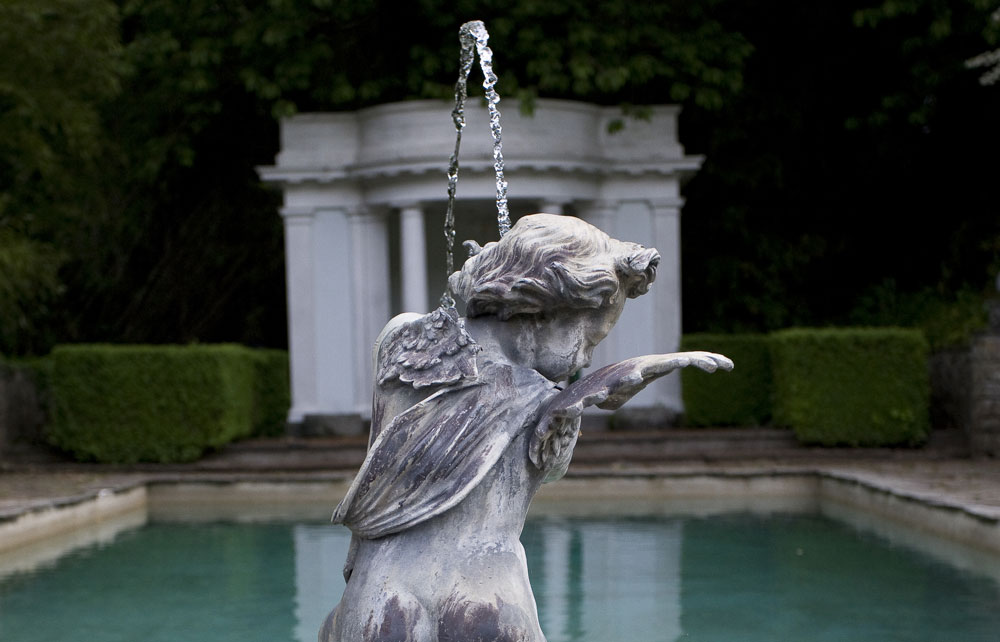 In the 18th century, Sir John Soane remodeled the Grade I-listed priory and house and landscape gardener Humphrey Repton created the gardens and park. Port Eliot is full of the accumulated treasures of its long history, from works by Sir Joshua Reynolds and Van Dyck to a mural by South West England’s most celebrated 20th century artist, Robert Lenkiewicz. 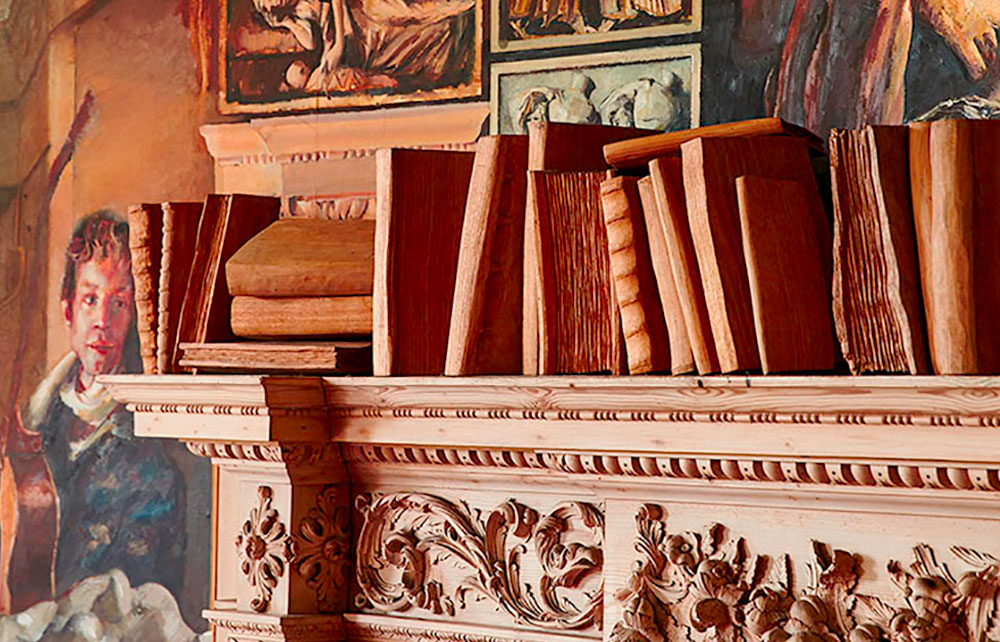 The site on which Port Eliot sits is to the north of a steep hill which protects it from the prevailing south-westerly winds which blow from this direction 300 days of the year. On the highest point of this hill there is an Iron Age ring fort, from which its early inhabitants could see down the estuary towards the sea. It was from this direction that the greatest danger came by way of marauding seafarers. The occupiers of the fort were agrarian and would have retreated to their hilltop fort when threatened with danger. These early Brito-Celtics often set up their settlements on the north-facing side of rivers and estuaries where they could find running water, fertile land and shelter from the elements. Port Eliot encompassed all these ancient priorities.

The most significant thing about Port Eliot is its age. The earliest physical remains are a tiled floor, estimated to be more than 1500 years old, dating from the 3rd and 4th century during the late Iron Age. A place that could boast a glazed tiled floor in the 4th century must have been a settled and prosperous community for a considerable time before that. A little way away from the

House in the village at the very head of this branch of the estuary, there exist traces of much earlier times dating from the later Bronze Age (± 1200 – 700 BC). Cornwall was a major source of arsenic and tin, both vital in the making of bronze.

The earliest written reference to Port Eliot is in a 9th-century Cornish liturgical fragment kept at the Bodleian Library in Oxford. It refers to Ecclesia Lnanledensia, which is considered the pre-Christian name of this place.

The exact date of the foundation of St Germans priory is uncertain; probably it belonged to the Brito-Celtic age, and possibly even to the time of the great Germanus himself, who is likely to have been directly or indirectly the founder of the House. In that latter case it would be among the oldest conventual houses in England, having existed 1,000 years before its suppression by Henry VIII. 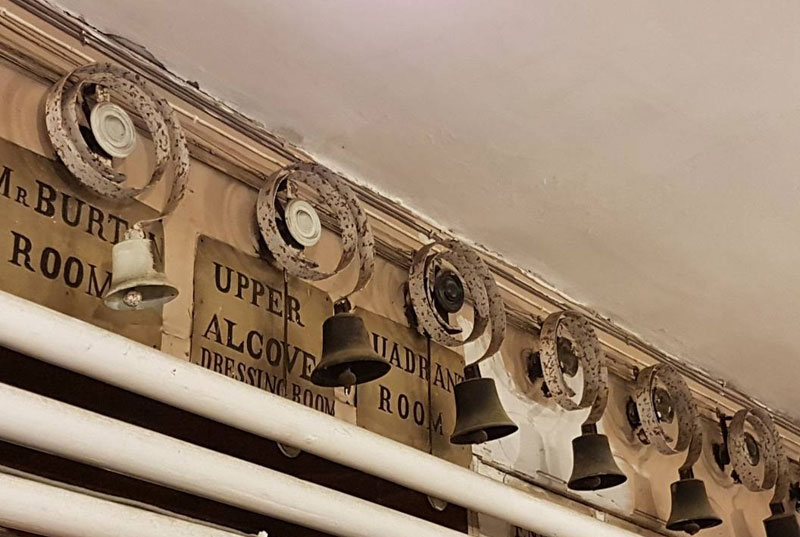 The House is called Port Eliot because it was formerly known as Port Priory. In the Middle Ages it was a flourishing monastic port. For many centuries the house was approached by water across what is now the park. Until the 1890s my grandfather remembers an old oak tree in the park in which a large iron ring – to which boats were once tied up – was still seen. The building in which we stand is of a multitude of different ages. The foundations in places are 9th century, there are 10th-century walls set with 13th-century lancet windows.

The House received a major refit in the 18th century by Sir John Soane. Please see the essay in Part III by Ptolemy Dean on Soane’s work at Port Eliot.

By the beginning of the 18th century, the Eliots had become rich and felt it appropriate to aggrandise their surroundings. Being dependent on the state of the tide as to when it was possible to reach the House was much too much of an inconvenience. So they diverted the course of the estuary by

building a dam and creating the park. They constructed a new drive starting two miles north of the House at Tideford that wound its way along the estuary. This was, and still is, a very picturesque and extremely impressive route by which to arrive at the House. The drive wends its way along the estuary and finally, as you enter the park, a majestic view unfurls in front of you, with the House displayed right in the centre of your gaze.

In the 19th century a major makeover was undertaken once again. At which time the entrance hall was redesigned.

We use cookies to ensure that we give you the best experience on our website. If you continue to use this site we will assume that you are happy with it.Ok